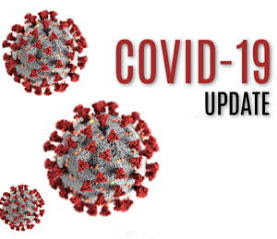 Coronavirus Map: Tracking the Global Outbreak
April 17, 2021 9:07 AM ET:
The coronavirus pandemic has sickened more than 140,023,900
people, according to official counts, including 31,598,030 Americans.
Globally at least 3,000,700 have died.
April 17 2021 9:07 AM ET:
Coronavirus in the U.S.: Latest Map and Case Count
- www.nytimes.com
○
"The COVID Tracking Project"Every day, our volunteers compile the latest numbers on tests, cases, hospitalizations, and patient outcomes from every US state and territory.- https://covidtracking.com/
○
"The individual comes face-to-face with a conspiracy so monstrous he cannot believe it exists. The American mind has not come to a realization of the evil which has been introduced into our midst. It rejects even the assumption that human creatures could espouse a philosophy which must ultimately destroy all that is good and decent."
- J. Edgar Hoover
○ 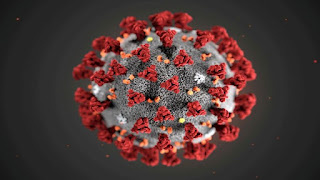