"Goodbye to a Good Old-Fashioned Conman" 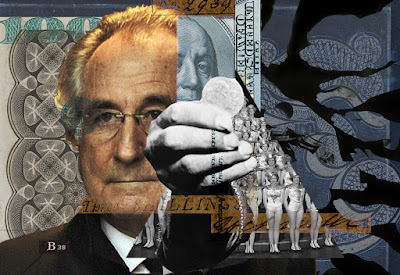