"Final Nail in the Coffin" 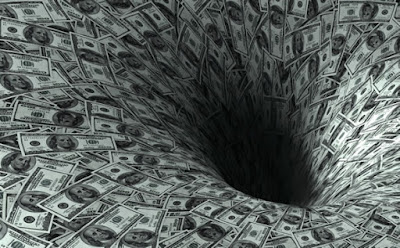