"An Economic, Social, and Political Catastrophe" 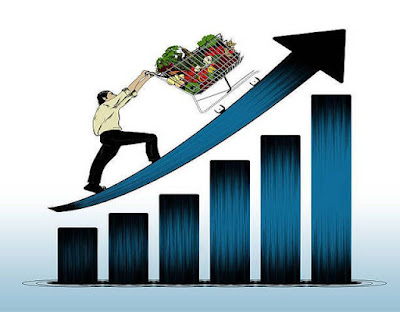