"How to Eliminate the Drug Trade Overnight" 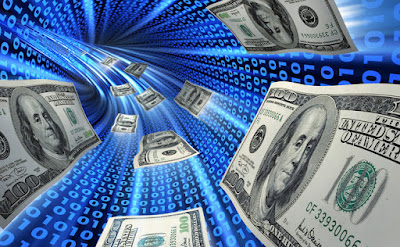