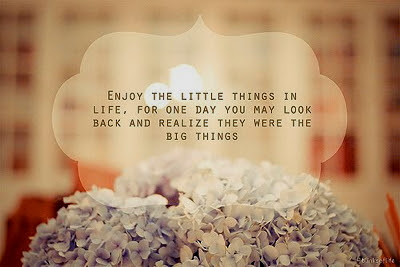 “Living In The Little World”
by Chet Raymo
"My wisdom is simple," begins Gustav Adolph Ekdahl, at the final celebratory family gathering of Ingmar Bergman's crowning epic “Fanny and Alexander.” I saw the movie in the early 1980s when it had its U.S. theater release. Now I have just watched the five-hour-long original version made for Swedish television. Whew!
But back to that speech by the gaily philandering Gustav, now the patriarch of the Ekdahl clan and uncle to Fanny and Alexander. The family has gathered for the double christening of Fanny and Alexander's new half-sister and Gustav's child by his mistress Maj. A dark chapter of family history has come to an end, involving a clash between two world views, one- the Ekdahl's- focussed on the pleasures of the here and now, and the other- that of Lutheran Bishop Edvard Vergerus, Fanny and Alexander's stepfather- a stern and joyless anticipation of the hereafter. It is not the habit of Ekdahls to concern themselves with matters of grand consequence, Gustav tells the assembled guests. "We must live in the little world. We will be content with that and cultivate it and make the best of it."
The little world. I love that phrase. This world, here, now. This world of family and friends and newborn infants and trees and flowers and rainstorms and- oh yes, cognac and stolen kisses and tumbles in the hay. The Ekdahl's are a theatrical family; we will leave it to the actors and actresses to give us our supernatural shivers, says Gustav. "So it shall be," he says. "Let us be kind, and generous, affectionate and good. It is necessary and not at all shameful to take pleasure in the little world."
- http://blog.sciencemusings.com/
Posted by CoyotePrime at 4:14 PM