"The Grandest Human Experiment In History" 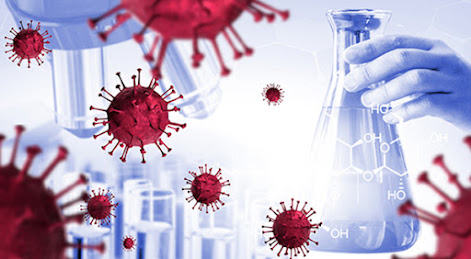 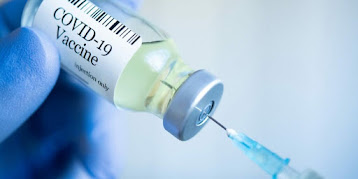 "COVID Vaccines: Necessity, Efficacy and Safety"
by Doctors for Covid Ethics
"Abstract: COVID-19 vaccine manufacturers have been exempted from legal liability for vaccine-induced harm. It is therefore in the interests of all those authorizing, enforcing and administering COVID-19 vaccinations to understand the evidence regarding the risks and benefits of these vaccines, since liability for harm will fall on them. In short, the available evidence and science indicate that COVID-19 vaccines are unnecessary, ineffective and unsafe."
Please view this complete article here:
- https://web.archive.org/web/
- https://doctors4covidethics.medium.com/
- https://dailyexpose.co.uk/2021/05/01/
Posted by CoyotePrime at 11:21 AM