"Insights into Risk: Taleb and Tyson" 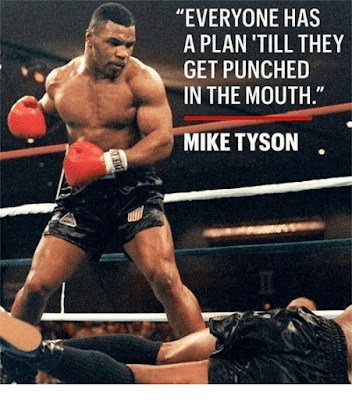