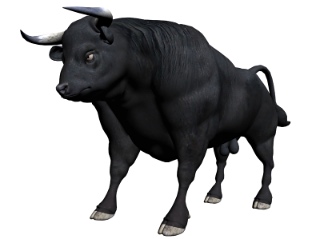 "When a bull is being lead to the slaughter, it still hopes to break loose and trample its butchers. Other bulls have not been able to pass on the knowledge that this never happens and that from the slaughterhouse there is no way back to the herd. But in human society there is a continuous exchange of experience. I have never heard of a man who broke away and fled while being led to his execution. It is even thought to be a special form of courage if a man about to be executed refuses to be blindfolded and dies with his eyes open. But I would rather have the bull with his blind rage, the stubborn beast who doesn't weigh his chances of survival with the prudent dull-wittedness of man, and doesn't know the despicable feeling of despair."
- Nadezhda Mandelstam
Posted by CoyotePrime at 1:47 PM