"Out on the Ledge" 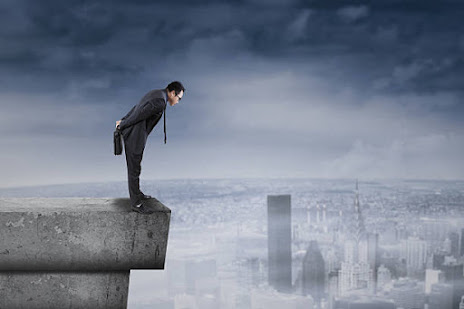