"We Are Dangerously Close To 'The Tipping Point'” 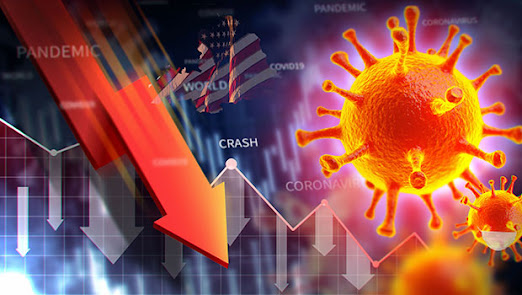