"What 'Normal' Are We Returning To? The Depression Nobody Dares Acknowledge" 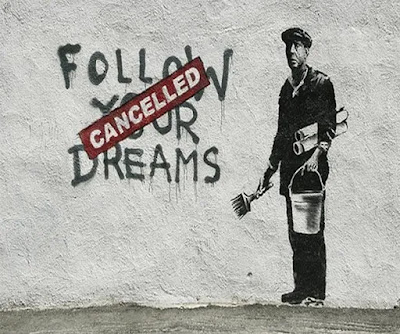