"The Great 2021 Bimodal Cusp Catastrophe: What Will Prevail? Freedom or Tyranny?" 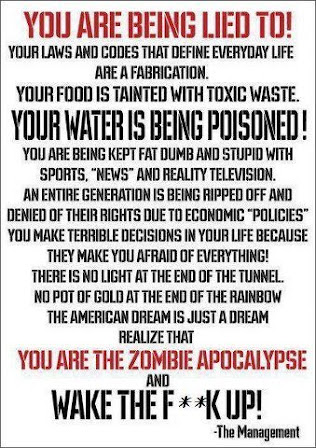 Posted by CoyotePrime at 9:09 AM