"Are The Recent UFO Disclosures Setting Us Up For A Mass Deception Of Epic Proportions?" 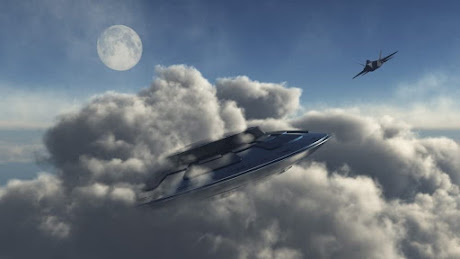