“Your Whole Life Is Borrowed Time” 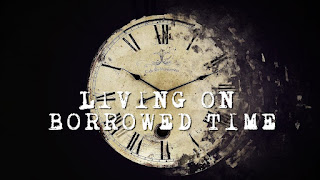