"What Goes Around Comes Around" 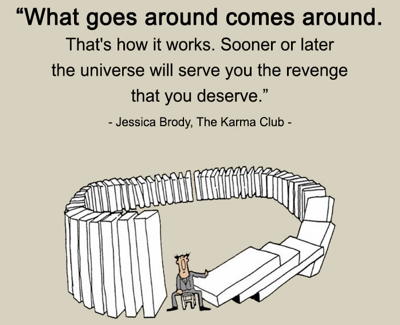