"How Taiwan Will Fall Into Beijing’s Lap, Like an Overripe Mango" 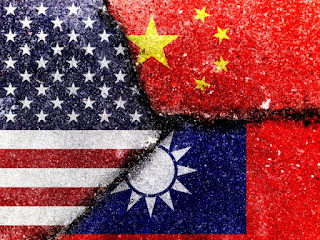