"The Masses Will Pay the Price" 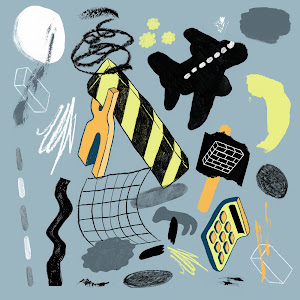