"Protect Yourself From Inflation" 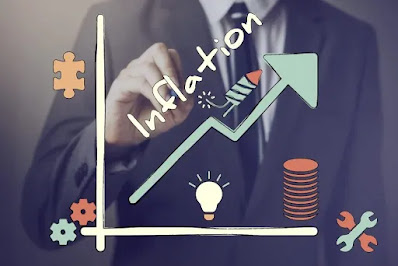