"At the Mercy of the Foxes" 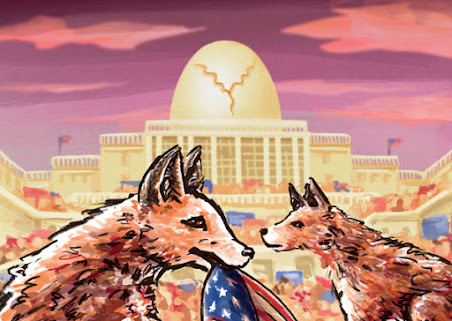