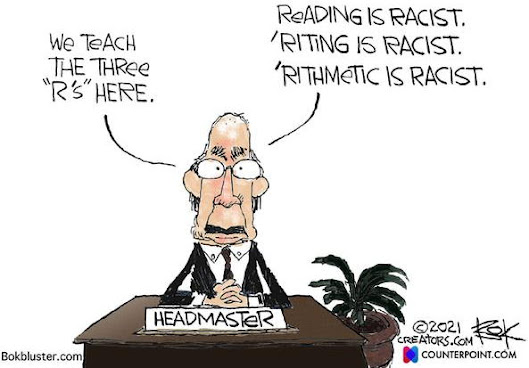 "The minds of men were gradually reduced to the same level, the fire of genius was extinguished. The name of Poet was almost forgotten; that of Orator was usurped by the sophists. A cloud of critics, of compilers, of commentators, darkened the face of learning, and the decline of genius was soon followed by the corruption of taste. This diminutive stature of mankind was daily sinking below the old standard."
- Edward Gibbon,
"The Decline And Fall of The Roman Empire"
○ 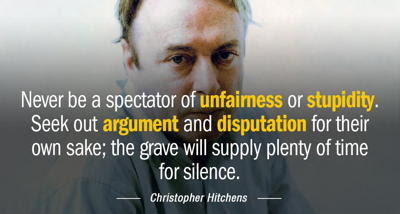 "Beware the irrational, however seductive. Shun the 'transcendent' and all who invite you to subordinate or annihilate yourself. Distrust compassion; prefer dignity for yourself and others. Don't be afraid to be thought arrogant or selfish. Picture all experts as if they were mammals. Never be a spectator of unfairness or stupidity. Seek out argument and disputation for their own sake; the grave will supply plenty of time for silence. Suspect your own motives, and all excuses. Do not live for others any more than you would expect others to live for you."
- Christopher Hitchens
Posted by CoyotePrime at 10:00 AM