"Why Are So Many Americans Stockpiling Guns, Silver And Food Right Now?" 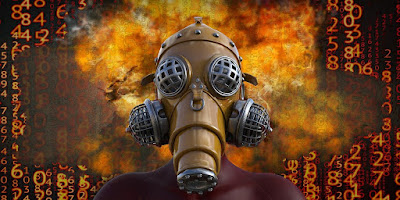