"The Truth Virus: The Most Dangerous Virus in the World" 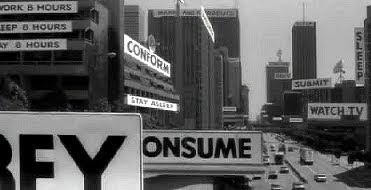