"A Trillion-dollar Game of Chicken" 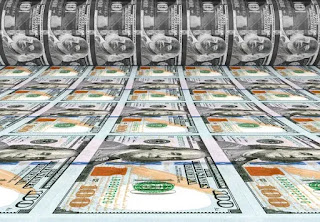