"COVID-19: The Weaponization Of Fear & The Loss Of Freedom" 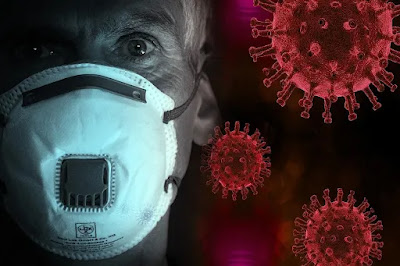