Timely Repost: "We Destroyed the World’s Greatest Economy for No Reason" 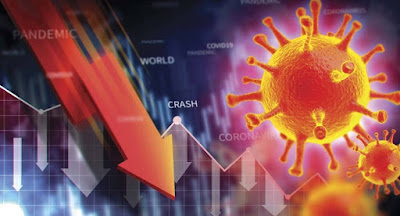