"Life Within The Matrix Is Our Future" 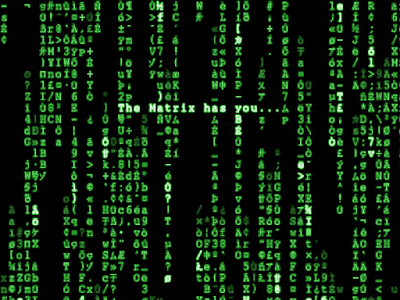