"Lockdown More Deadly Than the Coronavirus" 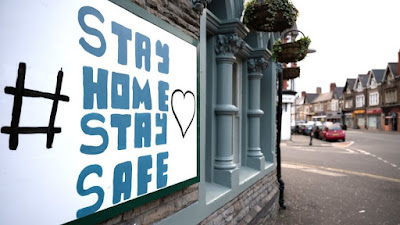