"How to Avoid War With China" 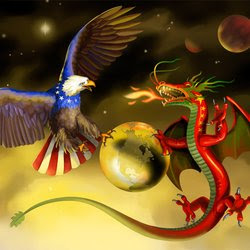