"Has Our Luck Finally Run Out?" 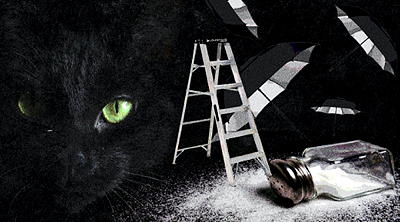