"Why They’re Suppressing Vaccine Side Effects" 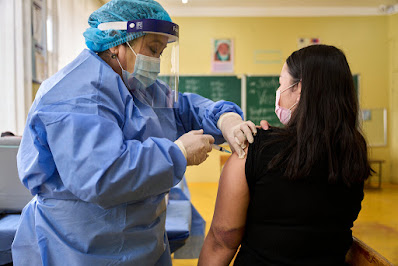