"When Things Don’t Add Up" 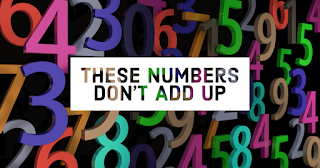