"Are Vaccines Making the Pandemic Worse?" 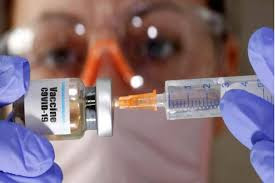