"The Death of Citizenship" 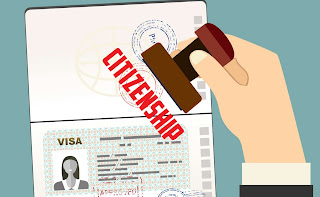