"Doug Casey on the Shocking 2025 Deagel Forecast... War, Population Reduction and the Collapse of the West" 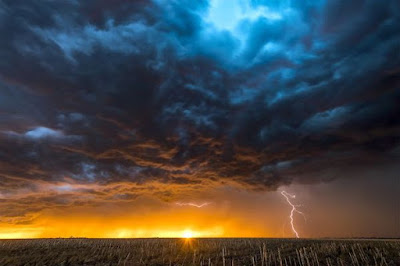 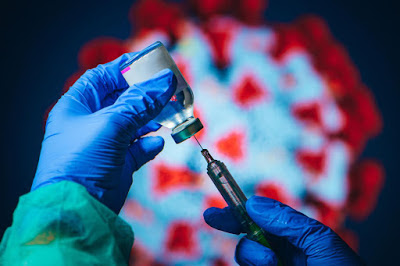