"Fools and Their Money Get Together" 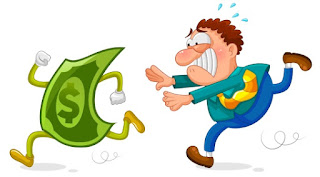