"The Road to Oklahoma" 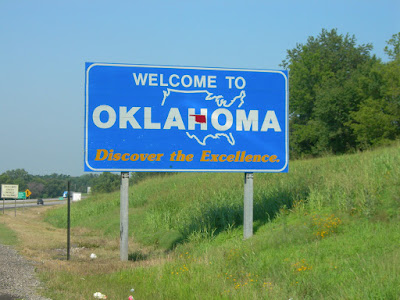