"The Brutal Truth About Violence When The SHTF" 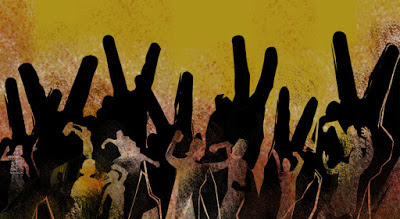