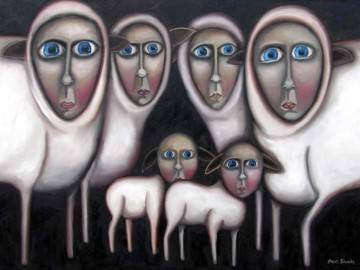 “The hardest thing to explain is the glaringly evident
which everybody had decided not to see."
~ Ayn Rand
“Almost all Americans have had an intense school experience which occupied their entire youth, an experience during which they were drilled thoroughly in the culture and economy of the well-schooled greater society, in which individuals have been rendered helpless to do much of anything except watch television or punch buttons on a keypad.
Before you begin to blame the childish for being that way and join the chorus of those defending the general imprisonment of adults and the schooling by force of children because there isn’t any other way to handle the mob, you want to at least consider the possibility that we’ve been trained in childishness and helplessness for a reason. And that reason is that helpless people are easy to manage.
Helpless people can be counted upon to act as their own jailers because they are so inadequate to complex reality they are afraid of new experience. They’re like animals whose spirits have been broken. Helpless people take orders well, they don’t have minds of their own, they are predictable, they won’t surprise corporations or governments with resistance to the newest product craze, the newest genetic patent - or by armed revolution. Helpless people can be counted on to despise independent citizens and hence they act as a fifth column in opposition to social change in the direction of personal sovereignty.” 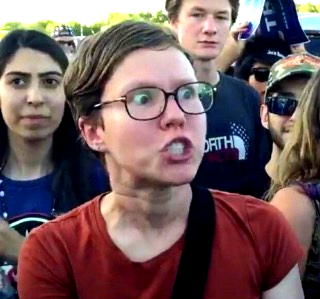 - John Taylor Gatto,
“Some Reflections on the Equivalencies
Between Forced Schooling and Prison.”
○
Related, highly recommended:
"Everybody Does It"
○ 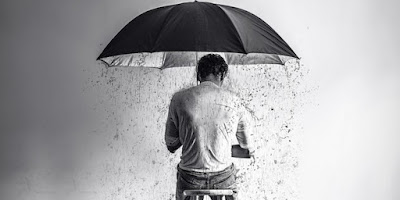 Big Brother & The Holding Company,
"Heartache People"
Posted by CoyotePrime at 5:24 AM