“'Super COVID' Is Spreading In The United States – Should We Be Scared?" 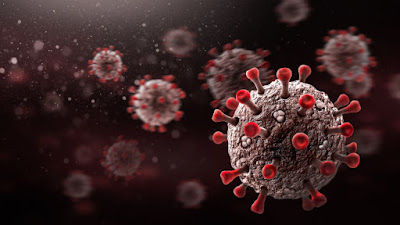