$600 Stimulus Checks Won't Pull America Out Of This Mess" 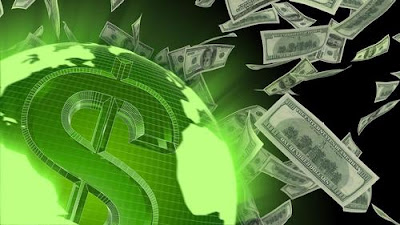