"This Is What it Feels Like When a Democracy Dies" 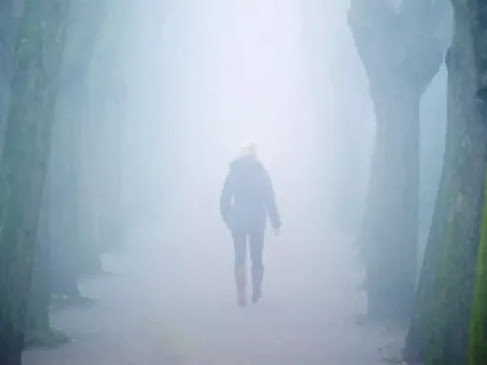