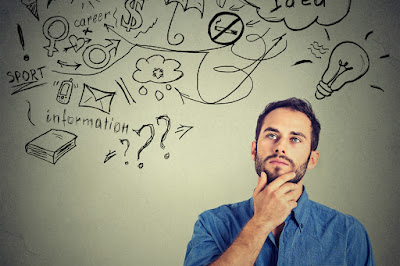 "Men fear thought as they fear nothing else on earth, more than ruin, more even than death. Thought is subversive and revolutionary, destructive and terrible, thought is merciless to privilege, established institutions, and comfortable habit. Thought looks into the pit of hell and is not afraid. Thought is great and swift and free, the light of the world, and the chief glory of man."
- Bertrand Russell
"Five percent of the people think;
ten percent of the people think they think;
and the other eighty-five percent would rather die than think."
- Thomas A. Edison.
Posted by CoyotePrime at 2:02 PM