"The Feds’ Next Scam: Digital Money" 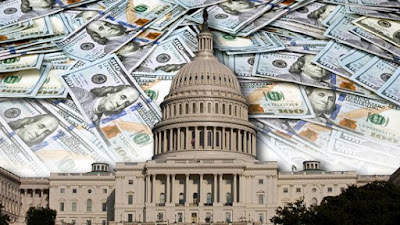