"'Let Me Explain What Happens Next...' - A Reader Sums It All Up Very Ominously" 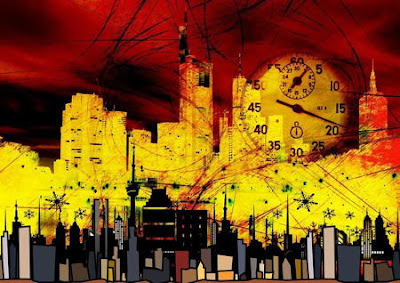