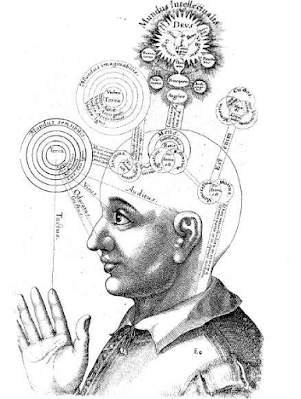 “Tenderness and Silence”
by Chet Raymo
“It’s been a long, long time since I read “Justine”, the first volume in Lawrence Durrell’s “Alexandrian Quartet”, but one phrase sticks in my mind. As I recall, Justine, the woman with whom the narrator is having an affair, is questioning him as to why he doesn’t take seriously their friends’ philosophical conversations. You always sit there smiling, she chides, or something to that effect. He tells her that anyone who takes really seriously the inextricable tangle of human thought can only respond with “ironic tenderness and silence.”
What she took as condescension or disinterest was actually bemused detachment. The more passionately the friends debated politics, religion, human relationships, the meaning of it all, the more they became attached to fragments of the whole. The more they saw clarity, the more they missed nuance. The more they corralled truth into mutually exclusive categories, the more the oneness of things escaped their grasp.
I didn’t sufficiently appreciate this thought when I was a young man. Perhaps I still don’t. The fact that I am writing these posts is an offense against silence, but hopefully they embrace a certain ironic tenderness.”
- http://blog.sciencemusings.com/
Posted by CoyotePrime at 4:03 PM