"Conquered by a Fake Pandemic, We Can Kiss America Good-bye" 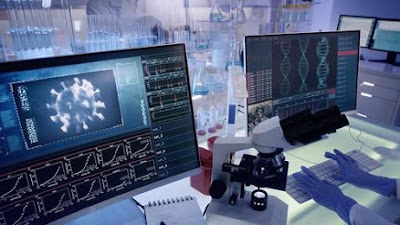