"The Most Dangerous Man" 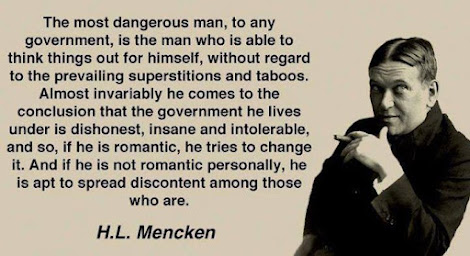