"Before They Were An Inconvenience, But Now The Shortages Are Really Beginning To Sting" 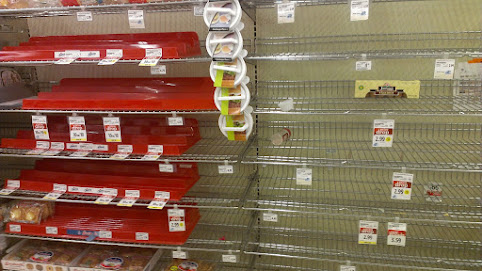