"Who’s to Blame for America’s Decline?" 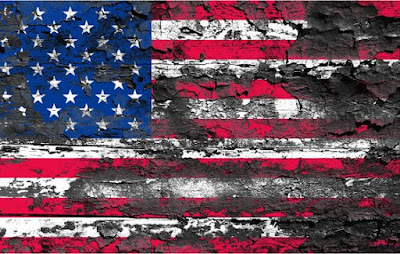